A Home, Decor, and DIY Blog 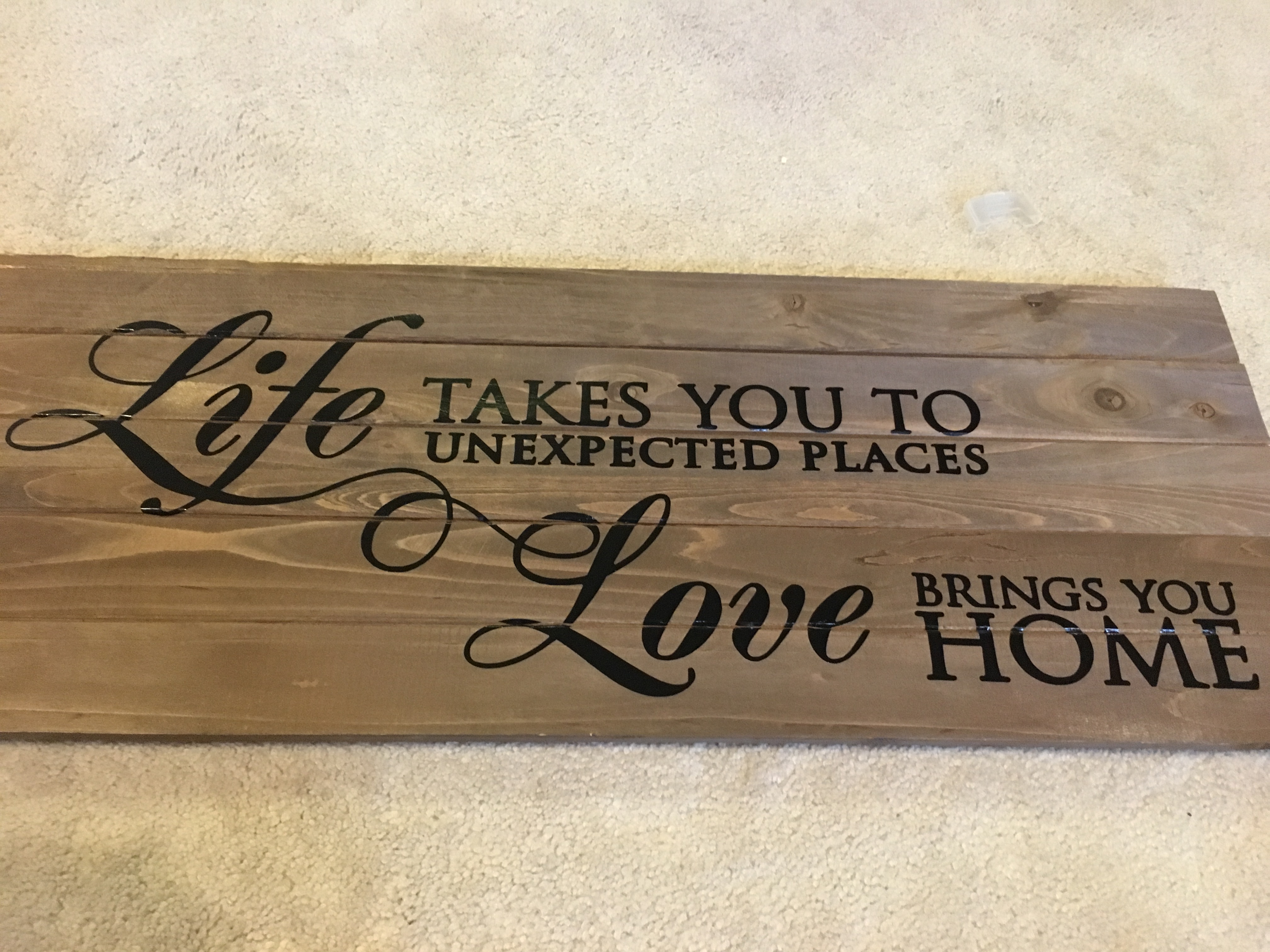 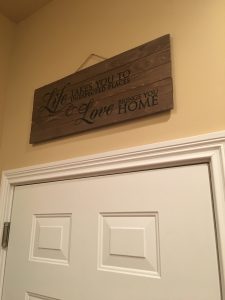 I knew I wanted something over the door to the garage with some type of message reminding family they are loved each time they leave the house but I wasn’t sure exactly what I wanted. I had in mind something that says to be safe, have fun, and come home, though much more elegantly worded.

I found a set of adhesive wall letters which says, “Life takes you to unexpected places, Love brings you home”. This was the exact sentiment I was looking for, but I didn’t want to just put the letters onto the wall.

I wasn’t sure what I was going to do until I ran across a blank wooden sign which just happened to be the perfect size for the wording I had chosen. 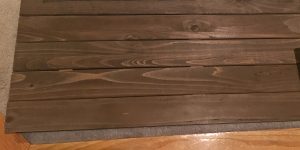 Even after purchasing the blank wooden sign, I wasn’t sure my plan would work. Will the adhesive lettering stick to the wood? Would the letters line up? Would the finished product be something I’m proud to hang on our walls?
To begin, I laid out the words onto the wooden sign

I began with the words which belong on top and following the directions on the package, I placed the first sheet of words. 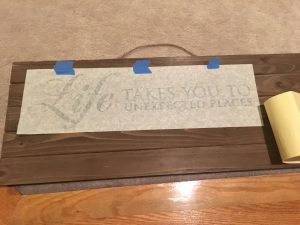 The flowing script from Life and Love were designed where they could touch, so I trimmed away the extra backing above the swirl to make it easier to line the lettering up perfectly. 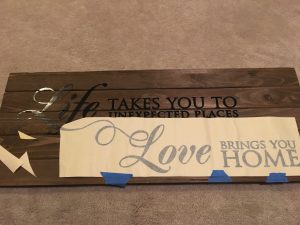 After getting both sets of letters applied to the sign, I used a box cutter to cut the letters where they crossed over the slats. I wanted to make sure it didn’t look like I just stuck the letters on a board. I wanted it to look like the board and the letters were made for each other. 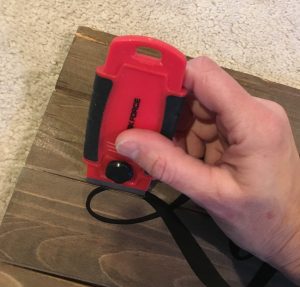 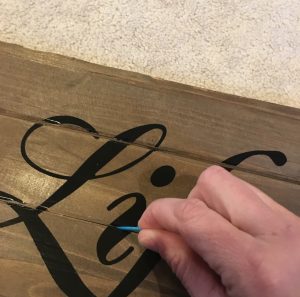 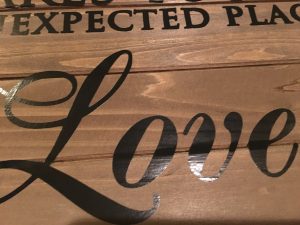 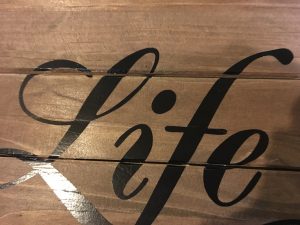 I hope you like the finished product. I still have to work on selecting a new paint color for the hallway. But first, I plan to arrange all of my new command center finds so that in the event I hang something and need to move it for whatever reason, I can patch the wall before I paint it instead of trying to patch and touch up paint after. Well, that and placing my finds will be more fun than painting. 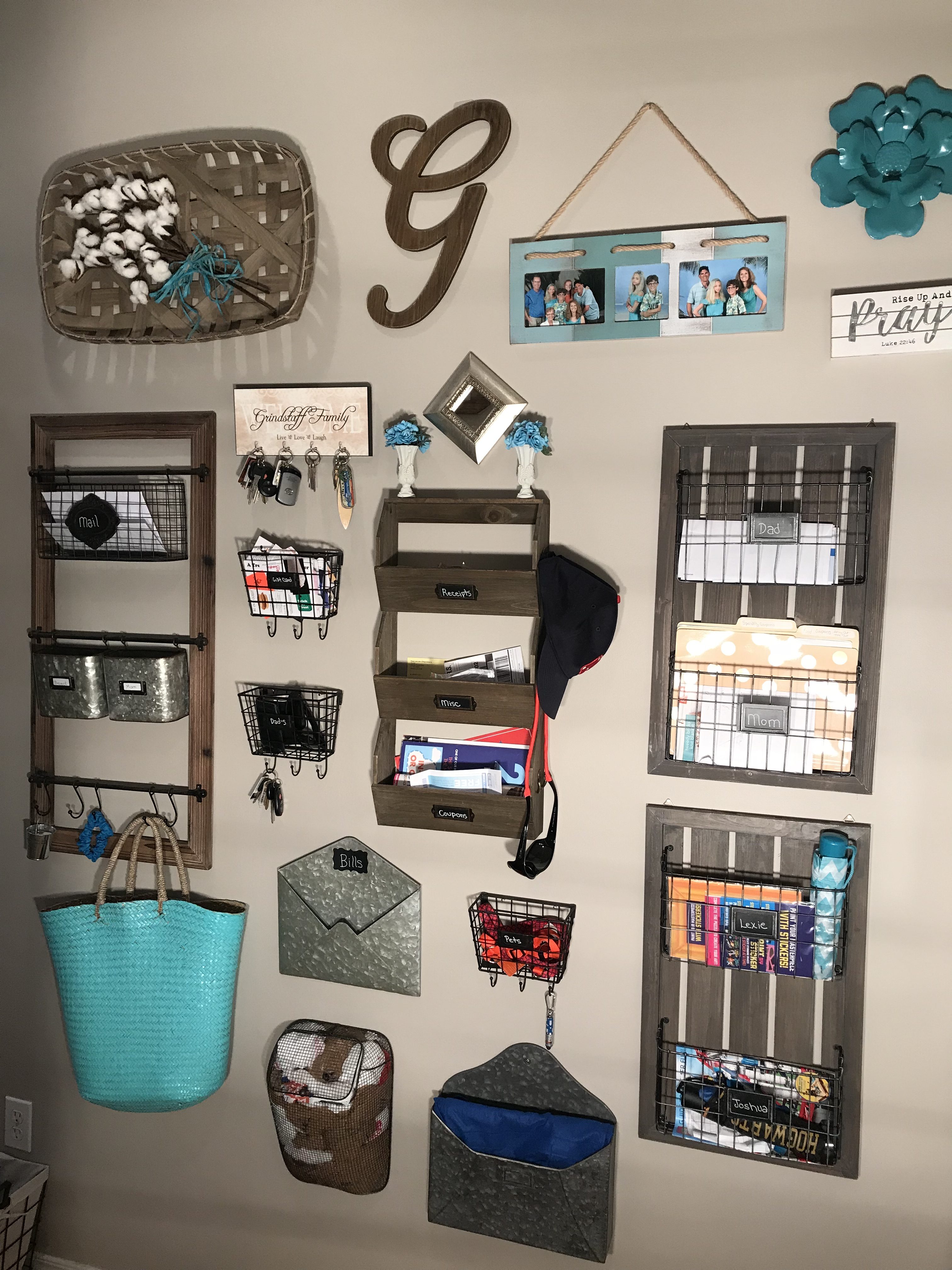 My Trick for Perfect Placement on a Gallery Wall 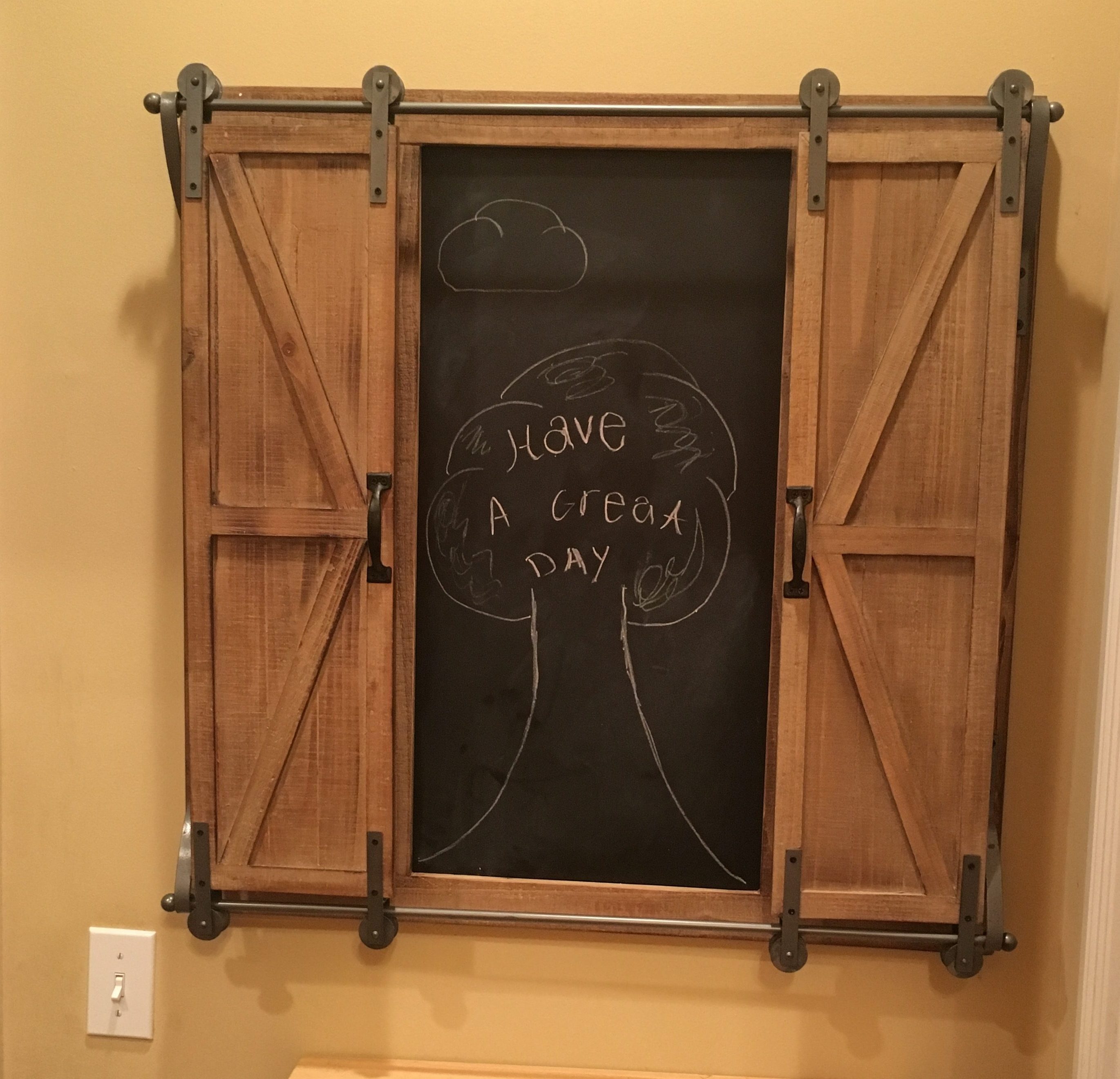 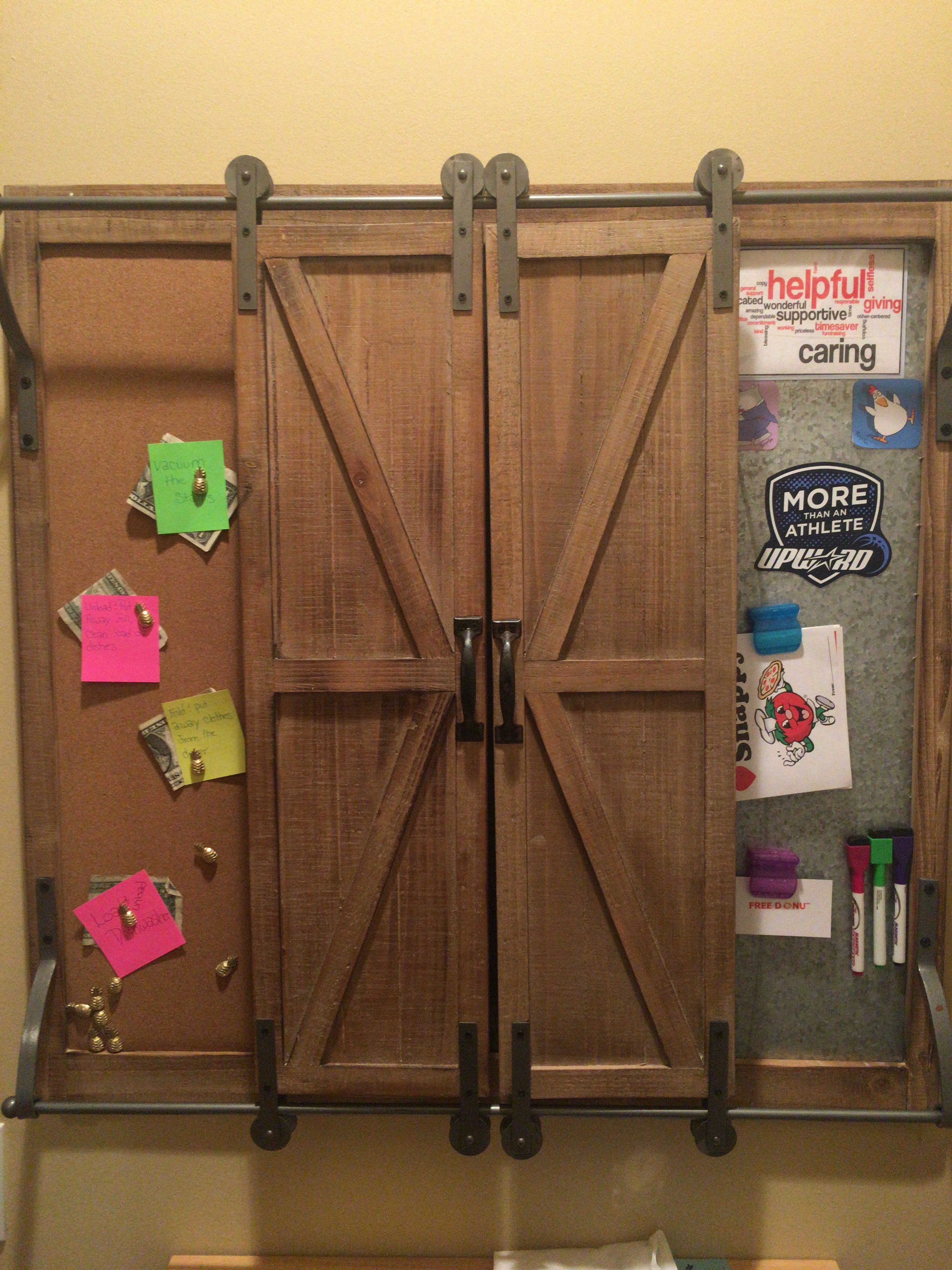 I’m enjoying these cooler days we have had latel

We haven’t had as much snow as usual this year,

#ad. We are so excited to have been gifted this vo

“Our new normal.” Like so many of you I am so

🎄🎅 I’ve been waiting since the end of the

Don’t you just love seeing a big package on your

Hi everyone. Check out my latest DIY. I turned ord

Hi Everyone, I hope you are having a great day. I

I am a participant in the Amazon Services LLC Associates Program as well as several other affiliate advertising programs each designed to provide a means for me to earn small fees by linking to Amazon.com and affiliated sites at no additional cost to you.